STMA will cover Ethiopia, Kenya, Tanzania and Uganda, which combined cover 9 million hectares of maize, with over 100 million people depending on maize for food and income. Agriculture remains the backbone of East Africa’s economies, dominated by smallholder farmers who occupy most land and produce most of the crop products. Maize is the most important crop for millions of smallholders in the region, with Ethiopia, Kenya and Tanzania accounting for 86 percent of the total maize produced in East and Central Africa region. Majority of population in the region are resource poor and a third live below the poverty level of US$ 1/day. Access to inputs such as improved seed, fertilizers, mechanization, financial resources have impeded progress in maize production.

East Africa is the epicenter of the maize lethal necrosis, a disease that has devastated farmers and seed companies since it was officially reported in Kenya in 2011. Currently between 90 and 95 percent of commercial maize in the eastern Africa markets are susceptible to the disease that is known to cause up to 100 percent crop loss depending on the disease severity.

Adoption of improved varieties remains low with 57% of maize area in eastern Africa covered with varieties that are 14 years old.

Key focus of STMA in eastern Africa region include: 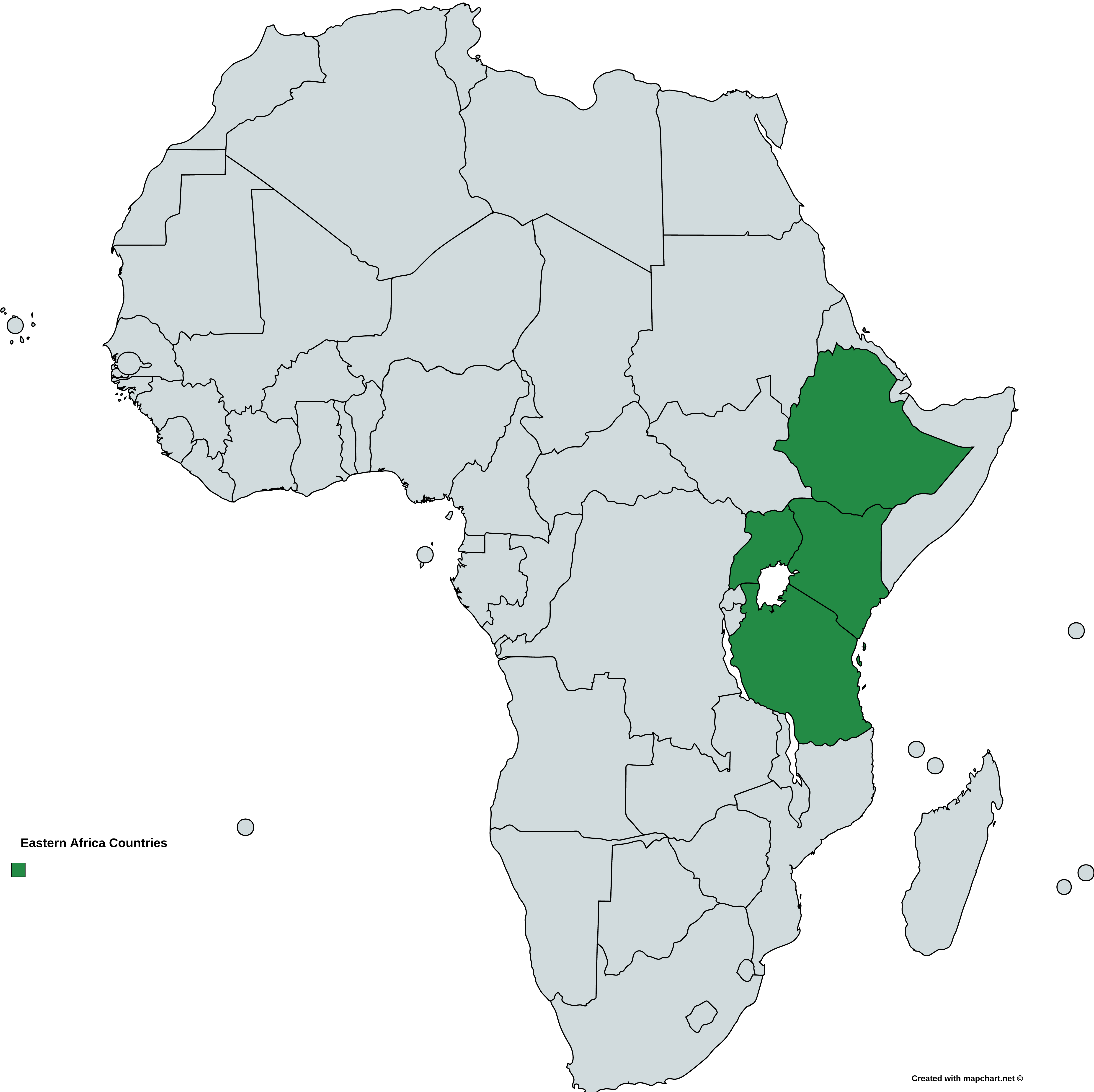