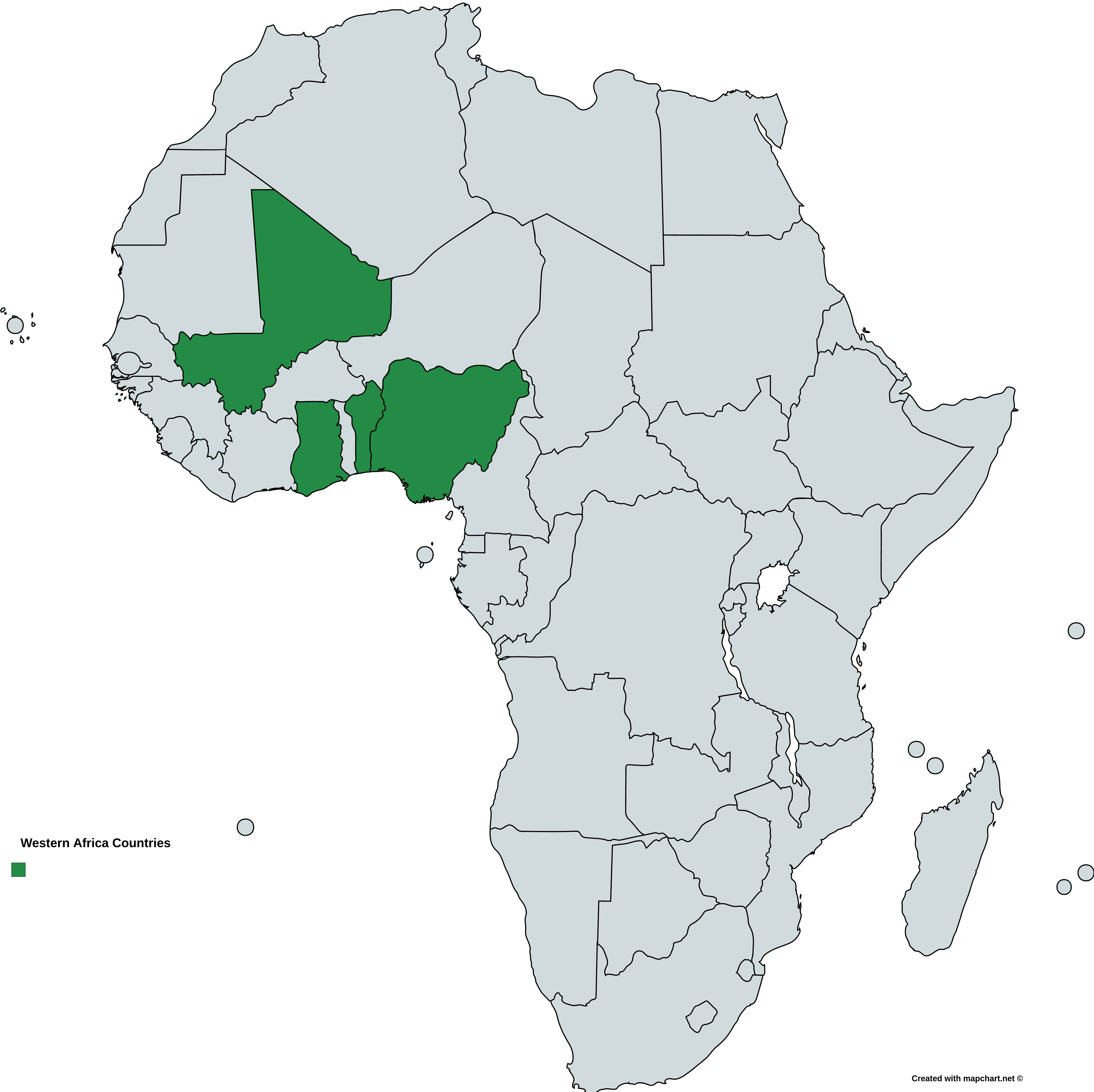 Maize production in West Africa has experienced significant growth over the years. In addition, maize is becoming increasingly important as a food security crop in the region. Maize accounts for about one-fifth of the calories and protein consumed by households. For countries like Benin, Ghana, Mali and Nigeria, maize is a major source of food and cash for smallholder farmers.

Recurring droughts remain a continuous challenge to its production, hence the introduction and adoption of improved drought tolerant maize varieties have contributed to achieving food security and poverty reduction, as well as enhanced livelihoods. However, to achieve optimum yields from the stress tolerant maize, appropriate and adequate provision of production inputs (such as fertilizers, good quality seeds, and herbicides) are essential.

Other constraints to maize production in West Africa  include diseases , high cost of land preparation, lack of adequate storage facilities and access to extension services, inadequate availability of improved seeds and  access to inputs.  Inconsistent policies across the region have crippled investments to increase productivity.

Women play special role in cultivation of  maize, legumes and vegetables  on smaller parcels of land as well as in processing and marketing of farm produce to provide additional income to the household.

In West Africa, STMA will cover Benin, Ghana, Mali, and Nigeria with a key priority to strengthen the seed systems to replace old and obsolete varieties and reduce the use of recycled seeds in all the four countries. The International Institute of Tropical Agriculture (IITA) will coordinate STMA activities in this region.