Maize is the most important staple food crop in southern Africa, predominantly grown by smallholder farmers. Despite being one of the most important crops, maize yields under smallholder conditions remain low compared to yields in other regions. Drought stress and low nitrogen are two of the major causes of low yields and high season-to-season yield variability. This is in addition to other stresses and constraints like weeds, pests, diseases, low input availability, low input use and inappropriate seeds.

In southern Africa, maize is largely grown under rain-fed conditions in smallholder farming systems with limited inputs. Reliance on rainfall increases the vulnerability of maize systems to climate variability and change. Although farmers have a long record of adapting to the impacts of climate variability, current and future climate change represents a greater challenge because its impacts will probably be far beyond farmers’ previous experiences.

Limited access to certified maize seed due to lack of awareness and information, insufficient extension services dedicated to increasing farmers’ knowledge about drought and heat stress tolerant maize varieties are among common constraints to adoption of improved maize among smallholders.

STMA will focus on Malawi, South Africa, Zambia and Zimbabwe. 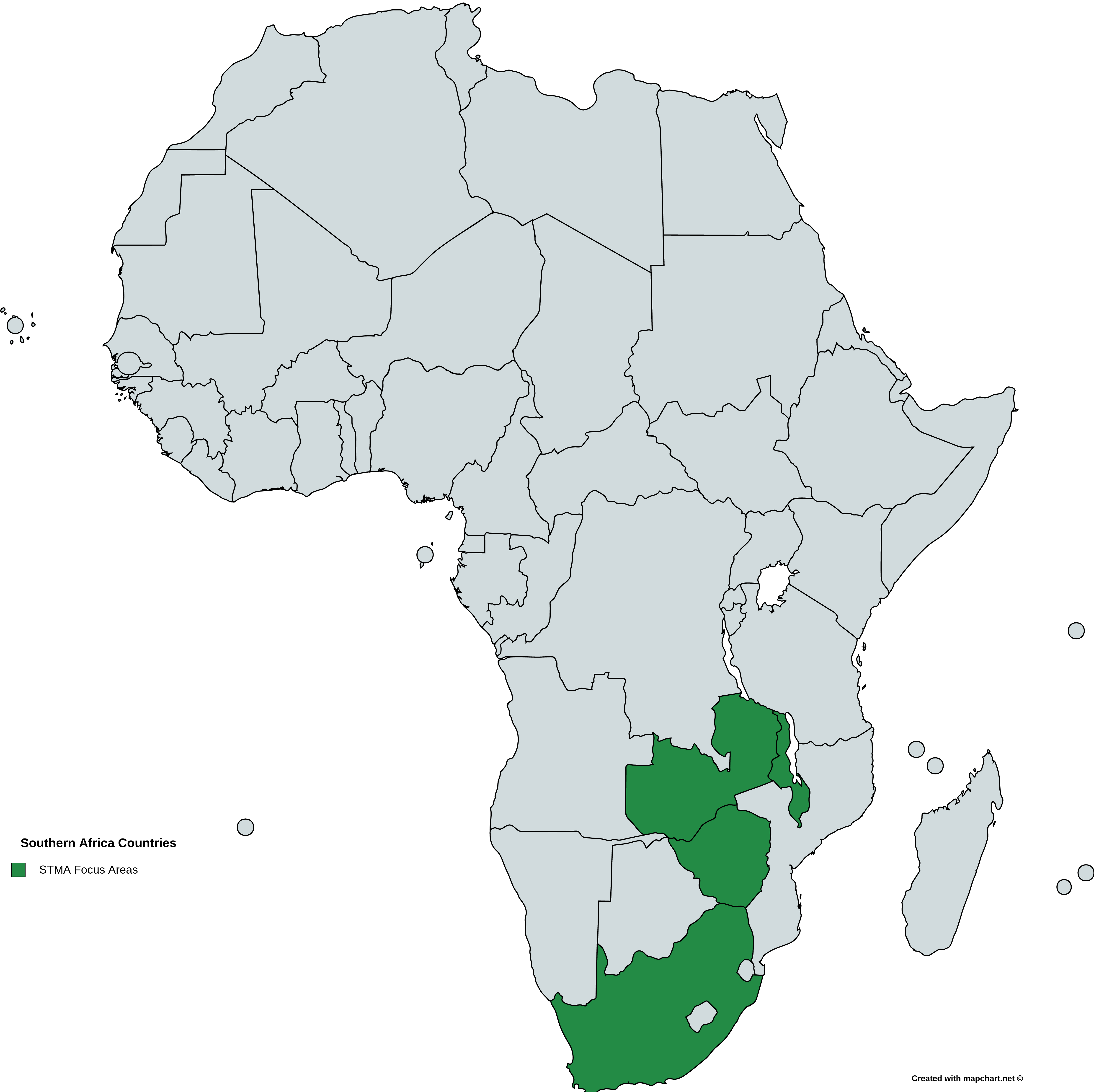