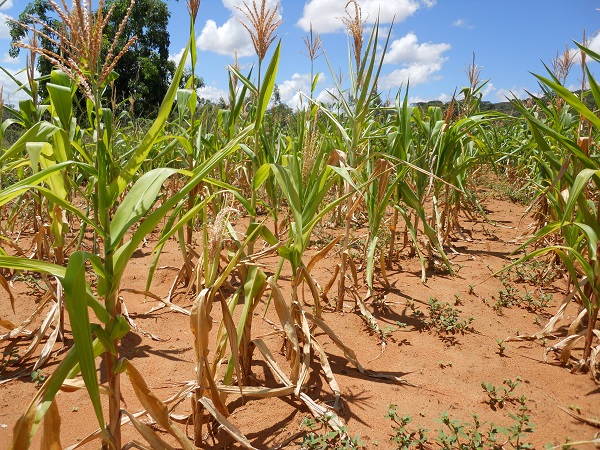 There is an increase in adoption of DT maize from 3% in 2006 to 43% in 2015 in our data. We focus on the eﬀect of past drought exposure on adoption and the likelihood of DT maize being distributed under the Farm Input Subsidy Programme (FISP).

FISP in Malawi appears to have stimulated adoption of DT maize directly through subsidy and indirectly through generating farmers’ experiences of the performance of DT varieties under drought conditions.